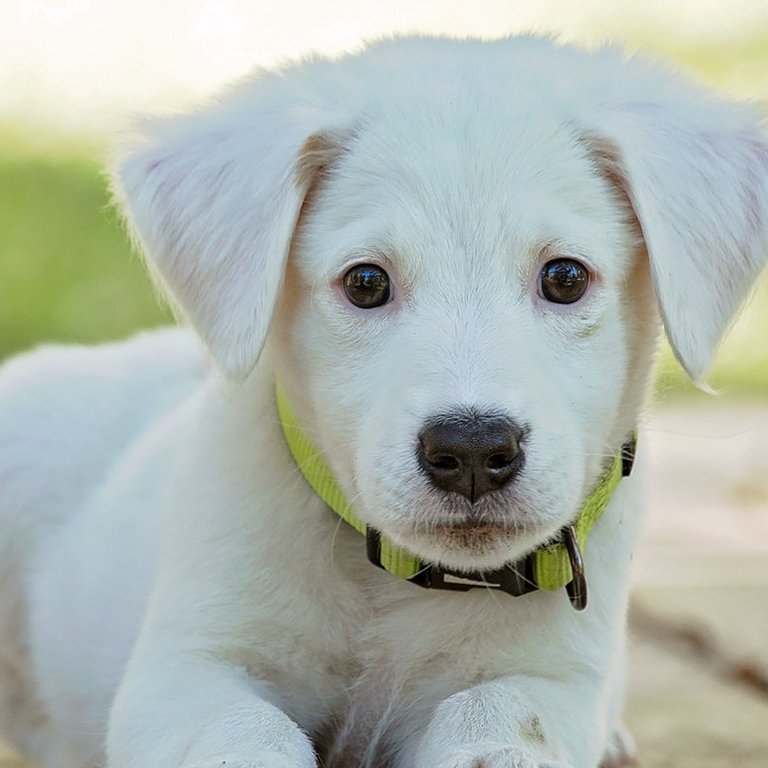 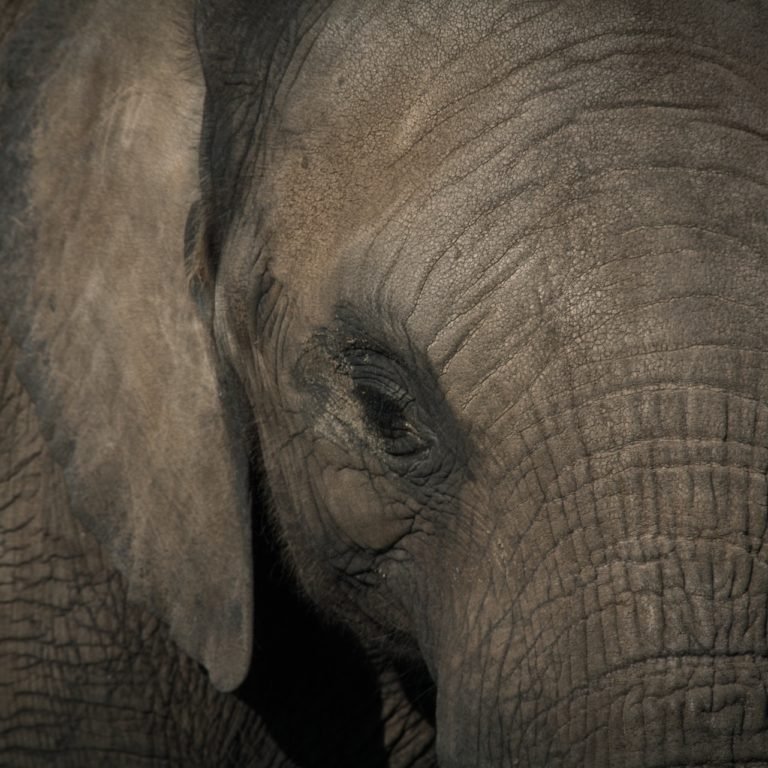 Truth Is Vegan, founded by Dr. Harsha Atmakuri, is sincerely dedicated to promote veganism and animal rights activism to fight against the cruelty, that is being done by the humans on the innocent animals. Truth Is Vegan, also known as TIV, is incorporated on the values of Satya (हिन्दी: सत्य) (meaning: truth), Daya (हिन्दी: दया) (meaning: kindness) and Ahimsa (हिन्दी: अहिंसा) (meaning: non-violence). TIV emphasizes greatly on the development of empathy towards each sentient being living on the earth. With that being said, being vegan makes us closer to the ultimate truth because the first principle of veganism is empathy (how other feels) and understanding the outer world with the inner self, naturally, somewhere defines nearness to truth.

Truth Is Vegan focuses on cruelty-free alternatives, plant-based diet, compassion towards every living sentient being, no discrimination among humans and animals, no speciesism and love towards all. TIV believes in creating a beautiful world without cruelty is possible. TIV stands for equality, liberty, freedom and respect for all including animals.

Vegans Of India, is an interview channel running in parallel to TIV bring you the insightful interviews of the best of vegans all across India. You can also get Vegans Of India interviews here on our website. 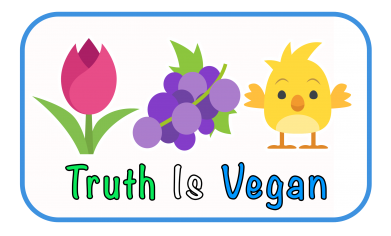